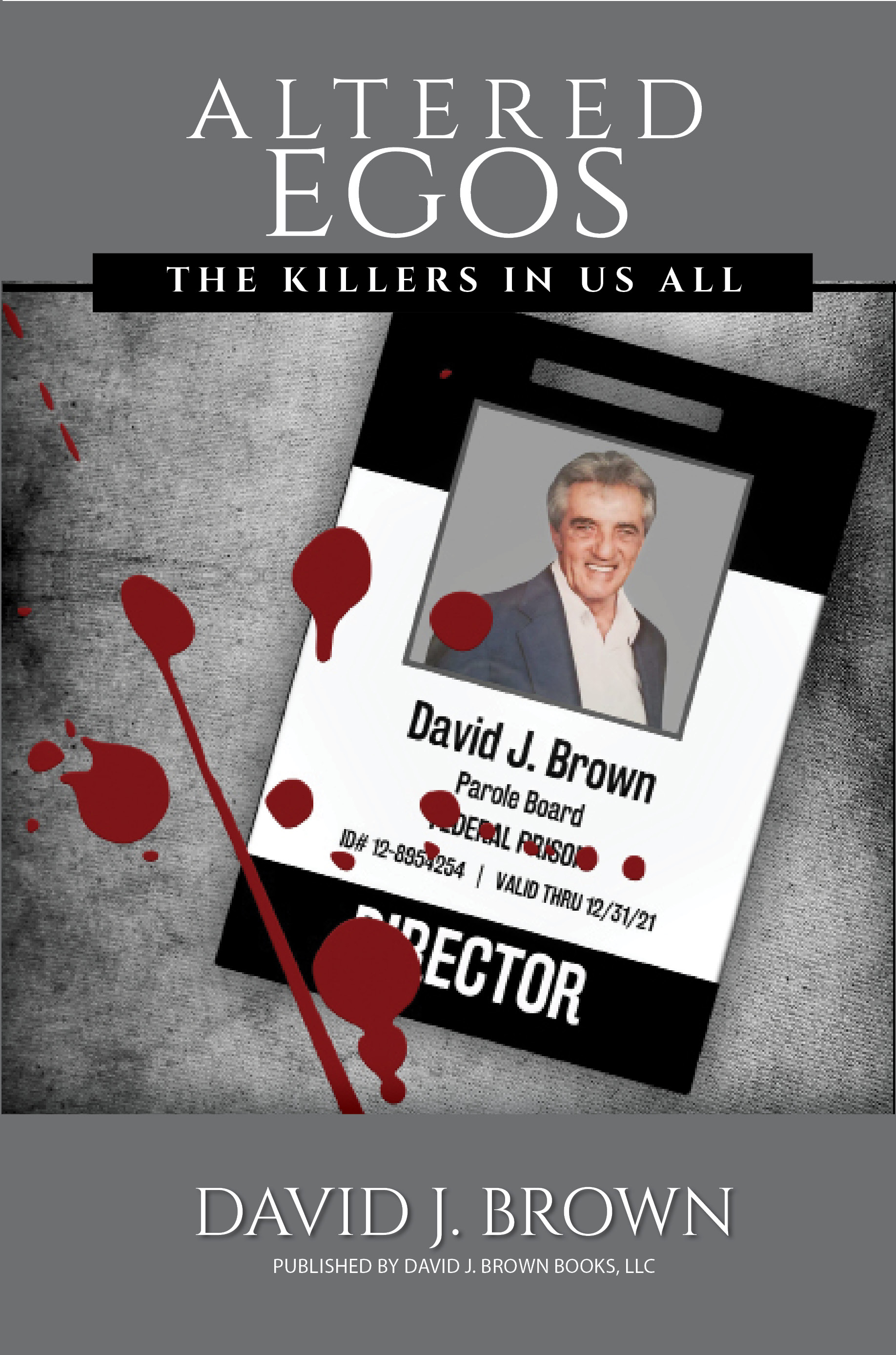 Now available! Altered Egos: The Killers in Us All, a new psychological thriller by author David J. Brown.

David J. Brown has a career history that has brought him face-to-face with situations ranging from heartwrenching to nightmare inducing.  Through his many years as a paramedic and police officer, he struggled with demons aggravated by the job and in learning to process them found that he could help others.  His first book, Daddy Had to Say Goodbye, started as a way for him to process all he had seen and experienced over the years, but he was encouraged to share his story to help others.  David’s new book, Flesh of a Fraud, follows a pair of inquisitive readers as they dive into the story and the message of David’s first book.

Flesh of a Fraud 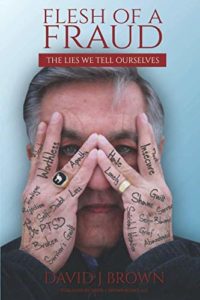 Flesh of a Fraud is based on a true life story. A well veiled, severely broken man champions five people who are failing life miserably. The five are all frantically bailing out a sinking rowboat that is moored to the dock.

Clinton Flanagan suggested they simply step out of the boat and onto the safety of the dry dock. It was the way he offered his extended hand that kept them all from drowning. A kind lift out delivers a new life to be lived.

David J. Brown is a second-time author. His first novel ‘DADDY HAD TO SAY GOODBYE’ was so well received by his readers that they demanded he quench their thirst with a second novel. Having no education and only a high school diploma was a challenge beyond comprehension. With the computer skills of a duck and spelling abilities of a fish, his only drive was his promises to God and other people like him.

Order a Signed Copy of Flesh of a Fraud

Daddy Had to Say Goodbye

Daddy had to say Goodbye is based on a true story of how a severely broken man hides his mental illness. Good looks, poise, humor and engaging grace covers his many scars. He struggles to find the will to live by saving other people’s lives. But develops PTSD from his work as a Paramedic and Police Officer. Conjoined with his lifelong depression and alcoholism, Clinton Flanagan faces the hard end. The taste of gun oil from his duty weapon, brings him out of his alcohol-induced blackout. It was “Eat a bullet and die now or get my life right.” He knew what he had to do but feared he didn’t have the courage to live sober and face his truths. Gutting himself of his false pride and ego was a tall order. Taking responsibility and not blaming others would be all but impossible. Thinking that the pain of living had to be worse than the pain of dying was constant. Surrender was his only hope.

Order a Signed Copy of Daddy Had to Say Goodbye